A seemingly hair-brained experiment that rocked my world? And made a believer out of me?

This is a powerful story that drew me in with an almost magical, but not invisible force, and I've been changed forever.

I can feel the hair standing up on the back of my neck as I write. The funny thing is, I can't suppress a smile, though I'm trying. "If you could see me now" Well. Actually, that's sort of important to this story. So hold that thought.

Ok, ok. I'm getting to where YOU fit in. But I'm in some funky state of excitement so just let me get this on paper any way it comes out.

So here I was, not too long ago, zipping around online from one thing to another. You know, I'm as busy as the next guy. Maybe more so.

Then my eye catches on to something...

That 'something' was a...video ad on FB. Hmmm. Well. So I start the video. Hmmm. This actually holding my attention! A friggin' ad that's not only got my undivided attention, it's got me wanting to follow through!

Let me tell you, it's HARD to get my attention like that, and exponentially harder to get me interested enough to take action. Is it like that for you, too?

Turns out, the video ad was shot on an ordinary, everyday cell phone camera. Just like yours. And it was set up by some sneaky guys who were trying to prove a point. Hair-brained experiment? Maybe. Results? YES!

The point being...that video ads work! And of course I was proof of that. Proof in the way of becoming a 'lead' and then also a paying client for these guys.

Yeah, I AM the proof!

Turns out, the two guys who spawned this brilliant little show of marketing magic (that landed ME as a client for THEM), are somewhat legendary in the field of video ads.

It figures, right? One of them is Nik Koyama, and the other is Kevin Anson, who just happens to make videos for Russel Brunson. Yeah, the Clickfunnels guy. Well, I checked and Nik's credentials are just as stellar, and maybe more so. You should see the testimonials I found about him. I'll put some of them on this page. Do check them out, ok?

So it was a mobile-phone-produced video ad, with Nik Koyama in there. But hey, it wasn't some slick production at all! Noooo...I'd say it was closer to a 'selfie' than anything else. Really!

Remember those TV ads where the guy says "I liked it so much, I bought the company!" This is just like that. Almost.

And that should tell you all you need to know about 'cave man simple' video ads. They just plain work (even on hard targets like myself).

You know, even YOU can make one and get big results. And wouldn't if feel great to experience such great results with so little effort?

Remember earlier in this message I said "If only you could see me now?" With a simple video ad, you can say it, and mean it too.

For those who are a bit slow on the uptake, that is what this is all about! Yes, YOU can create 'selfie-easy' video ads on that pop tart in your pocket. No cinema-grade contraption. Just it...and YOU.

See, the real magic is the fact that it's YOU in the video, and that it's going to seem NATURAL. Like selfies. And unlike those home movies your dad forced you to be in.

But these will GET RESULTS. Bigly.

Let me say it another way. Video ads, done like this, will take the weight off your shoulders - and your wallet. A HUGE return on investment (ROI) when you pay (a little) for ads.

It's the mash-up of 'brain-dead-easy' production plus the 'human element' you get with candid-style hand-held video. Plus a giant blast of COOL.

Oh yeah, and the way it pays the bills. 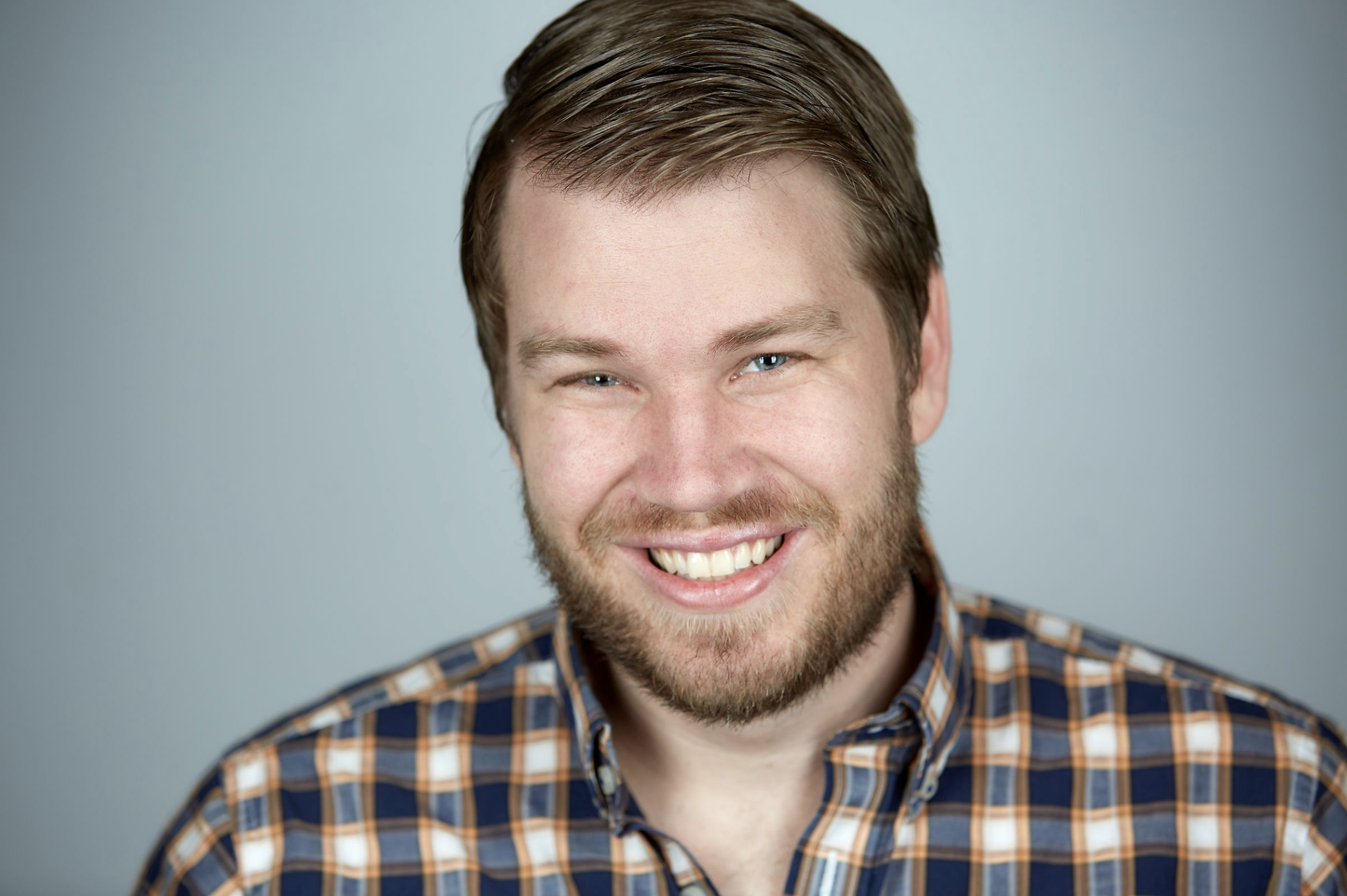 “Nik's passion for helping my business was contagious! Our experience with him was professional, simple and a pleasure from start to finish. We saw an increase of over $100k in 3 months with two videos Nik made on his smartphone! We filled up our waiting list at our preschool in less than 90 days just following what Nik taught us about how to think, produce and deliver videos online to our audience.”

“Nik started with the question what's the goal of the videos we make. He said I don't just want to help you make videos I want to get you results! The response and results were epic and the speed in which he trained us was incredible. Nik is an artist with a business mind and he uses it to help us stand out and be understood in our market, AWESOME experience. Thanks for making our movement that much stronger Nik!”

“Nik is a storyteller with a mind for business. He captured the essence of who I am as a dog trainer and created video that shares my passion and consistently grows my business. He is honest, full of enthusiasm, and produces quality work in a timely manner. He's there whenever you need him to be; and he'll burn the midnight oil to meet deadlines and make sure you full understand his training! I personally recommend Nik to help you grow your business with video!”

“Nik has a remarkable ability to pull greatness from the people that appear in front of the camera. I recently had the privilege of working with him as he coached me through a filming session in his studio. The way he asks questions and was able to connect to my core mission helped capture only the best and most authentic recording. Highly recommend you work with Nik in any capacity you can!”

Get The Course Now
We suggest moving this party over to a full size window.
You'll enjoy it way more.
Close
Go Fullscreen